Representation by the right lawyer can make
a big difference!

Enforceability of Non-Compete Clauses In Arizona

Non-compete clauses are appearing in industries where they were not before commonly seen. 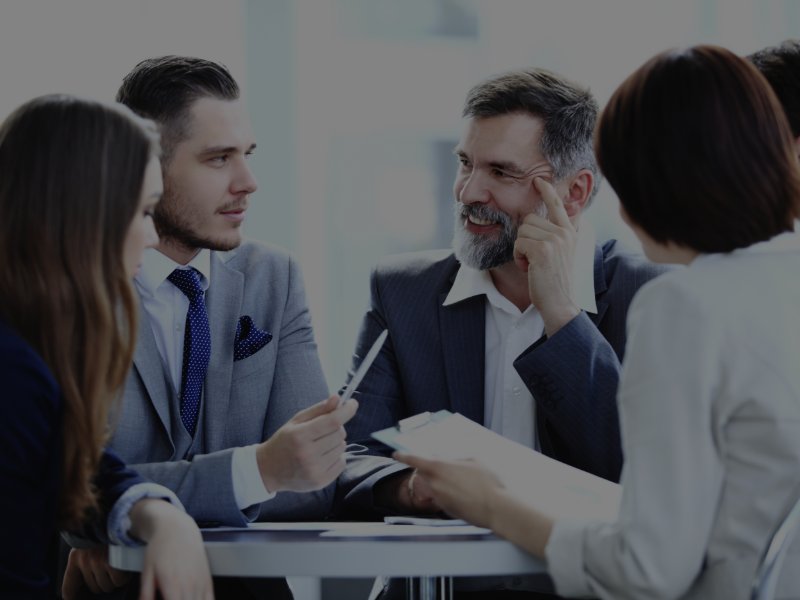 Employers are more frequently using non-compete clauses in employment contracts in areas where such clauses were not usually used. According to the New York Times, people who have worked as hairstylists, textbook editors, pesticide sprayers, entry-level social media marketers and summer camp counselors have all had to sign non-compete agreements. Employers are more likely to use litigation to enforce those agreements than in the past, as well. The Wall Street Journal reported that the number of published U.S. Court cases dealing with non-compete agreements increased by 61 percent from 2002 to 2013.

Laws governing non-compete clauses vary from state to state. In Arizona, the court will enforce a non-compete agreement if the agreement:

Since non-compete agreements are becoming more common, it is important for both employers and employees to understand how these agreements work. If you have questions about non-compete clauses, contact an experienced Phoenix Business Lawyer who can advise you how to proceed based on your specific circumstances.

We have offices in Phoenix & Scottsdale, Contact us at 602-265-2600 or contact us online. Take advantage of our confidential, complimentary initial consultation.